Home » The 4 Types of Conjunctions: Examples and Rules

The 4 Types of Conjunctions: Examples and Rules 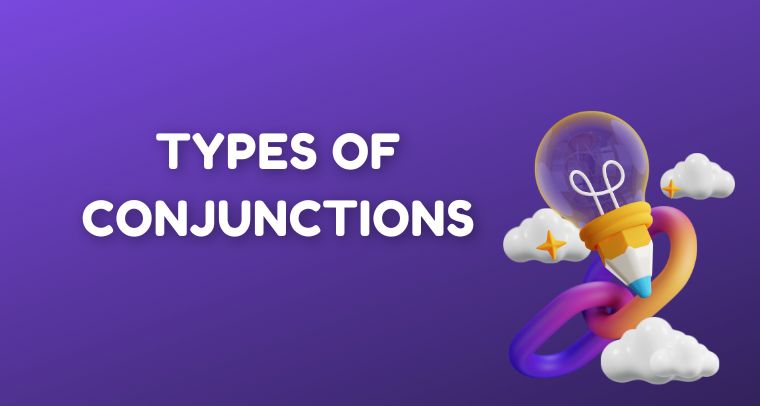 Understanding The 4 Types of Conjunctions

Conjunctive adverbs are words that connect sentences. They are often used in conjunction with other conjunctions, such as “but,” “and,” or even those two-word statements like: “I didn’t see him today but I saw him yesterday.” You can also use them independently from the other parts of your sentence (like when you want to emphasize something).

So, there you have it – a comprehensive guide to the 4 types of conjunctions out there. Remember that conjunctions are a vital part of speech, and they can be very useful in making your writing flow more smoothly. Use them wisely, and don’t be afraid to experiment with different types to see which ones work best for you.