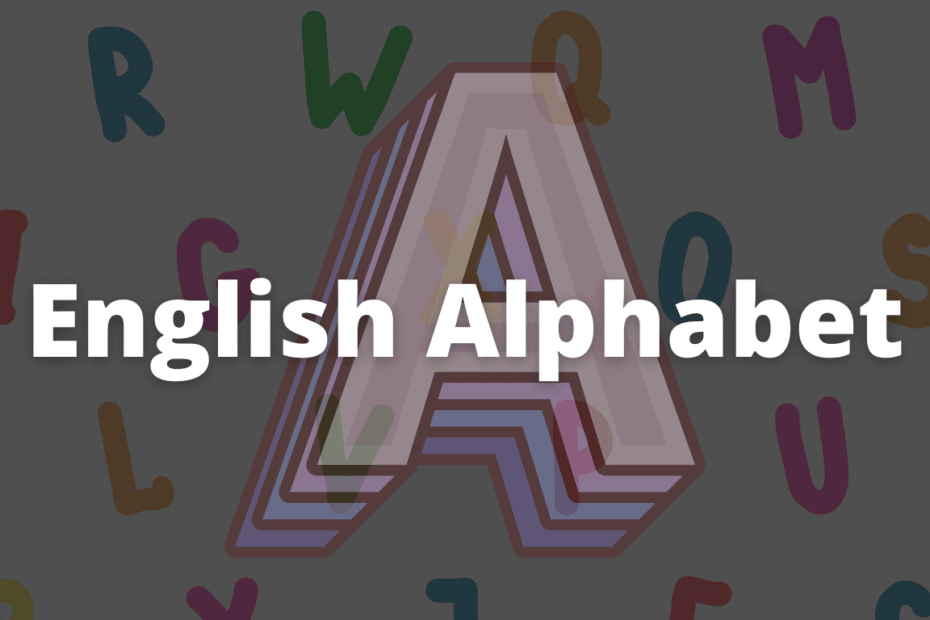 The English alphabet is actually the basic element of writing. It’s a set of 26 letters that make up words, sentences, and paragraphs. It was derived from an ancient Semitic alphabet that was developed in ancient Phoenicia or modern-day Lebanon. The English language itself has 26 letters: 18 consonants and 8 vowels, which means that there are 26 different ways to write every word in English!

Alphabets are written in upper and lower case

Letters are written in upper and lower case. The capital letters used for the first letter of a sentence or proper nouns, such as “The”, “The United States”, etc., are called uppercase letters.

Lowercase letters can be used for everything else in writing; this includes words that are not proper nouns (for example dog, room), but also all other words that have no capital forms (such as a cat). Lowercase letters also represent each individual sound they make when spoken by someone who doesn’t know how to spell them correctly!

English Alphabet A to Z

The sequence of letters from a to z is called alphabetical order.

If the first letters are the same then arrange the words according to the next letters.