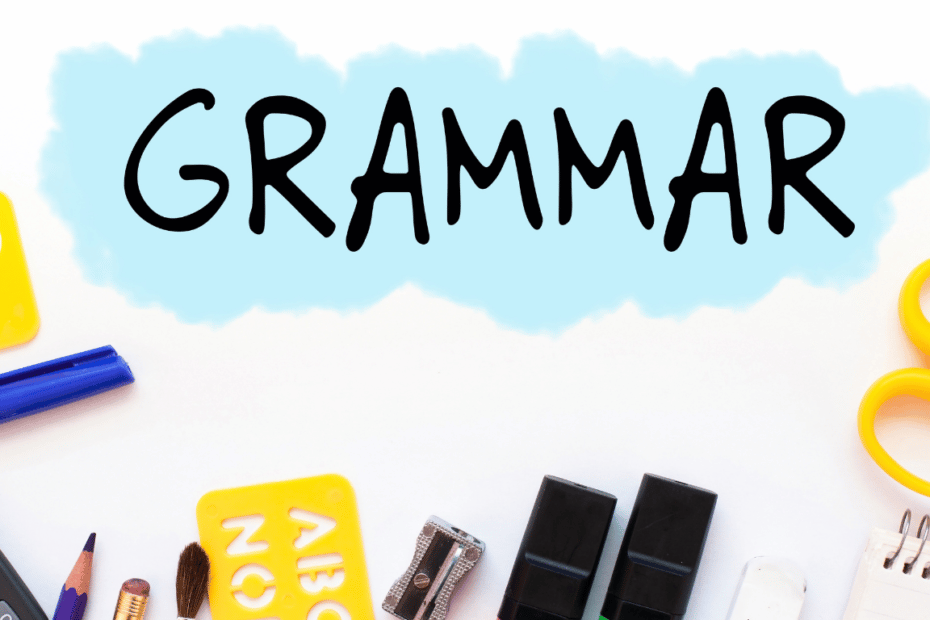 What is English Grammar?

There are 4 levels of grammar:

In grammar, a part of speech or part-of-speech is a group of words that have the same grammatic properties.

An adjective is a word that gives more information about a noun (red, good, bad expensive).

Adverbs add something to verbs such as slowly, really, and extremely.

A proposition states the relationship of a noun or pronoun to another word (on, at in, from).

Determiners are words such as a, an, the, and this, that start a noun phrase.

Pronouns are tiny words including I, he, she, they, you, and ours, and some that are used in place of a noun.

Conjunctions join two portions of a sentence (but, and, because, or ).

A set of words, usually containing a subject and a verb, that conveys a thought, idea, statement, or question.

A phrase is a group of words that work collectively as a grammatical unit (a good friend,  very happy).

A set of words containing a subject and predicate and functioning as a part of a sentence (Until the sun sets, In the kitchen).