Home » The Types of Pronouns: Examples and Rules

The Types of Pronouns: Examples and Rules 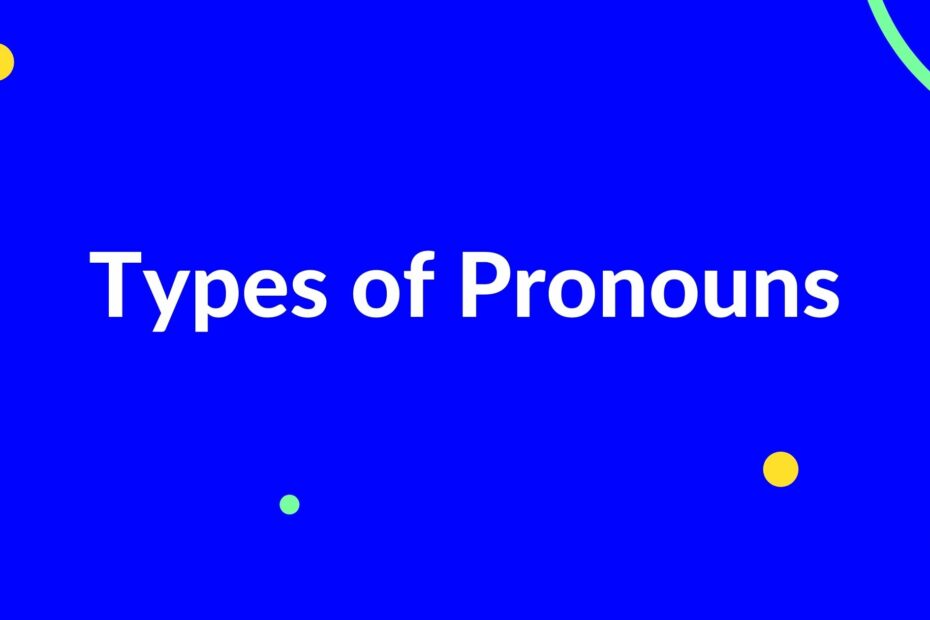 Here are some examples of demonstrative pronouns:

The cat slept on its bed.
This computer is mine.
Are those your gloves?
His jacket was on the floor.

A reflexive pronoun is a word that refers back to the subject of a sentence or clause. In other words, it is a pronoun that is used as an object to refer to the same subject that is represented by the pronoun. For example, “I cut myself.” or “She cut herself.”

Reflexive pronouns are important to use in order to avoid ambiguity. For example, if you said “I hit him,” it’s unclear if you hit someone else or if you hit yourself. However, if you said “I hit myself,” it’s clear that you performed the action of hitting on yourself. Reflexive pronouns are typically formed by adding -self or -selves to a pronoun, as seen in the examples above.

Reflexive Pronouns include Ourselves, Yourself, Himself, Herself, Themselves, Itself, Oneself.