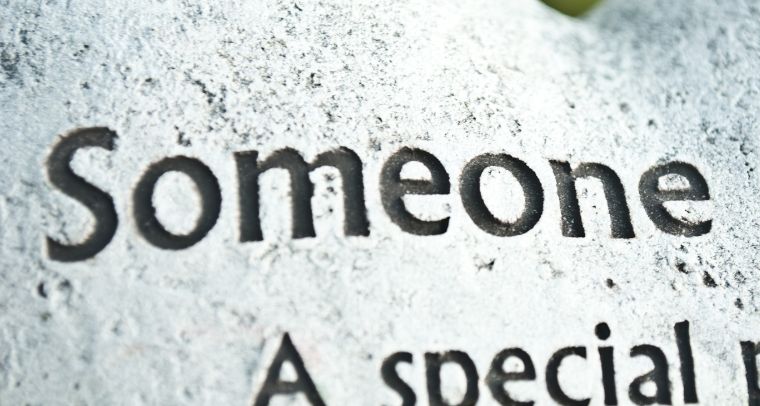 Someone or Some one: Which Spelling is Correct?

The correct spelling is ‘someone‘ in English. Most people make the mistake of writing it as ‘some one‘ due to the same spelling. The word “someone” is a pronoun. It stands for one person, a single person. It can be used as an adjective to describe people and other things that are not yourself.

Someone is also a subject complement, which means it’s part of a sentence, but it doesn’t have any verbs or participles in it. A subject complement consists of an adjective and noun together (e.g., “I’m hungry”).

Example: “Someone will come tomorrow,”

“Someone” as a Pronoun

“Someone” as an Adjective

When you want to describe someone who is not specific, you can use the adjective “someone.” For example, you might say, “I’m looking for someone who can help me with this project.” This usage is similar to “anyone” and “someone else.” You can also use “someone” as a pronoun in a sentence. For example, you might say, “Someone left their coffee on the table.” In this sentence, “someone” is acting as a stand-in for the person who left the coffee. It’s important to note that “someone” is always singular, even when it’s

How to Use “Someone”

Someone is a singular pronoun. It’s a word that refers to one person or thing, and it can be used in all kinds of situations. Here are a few tips to help you use “someone” correctly.

Someone or Some one: Just remember

There is no difference in meaning but, the correct spelling is “someone” not “some one” If you want to say that there is a more than one person, you would use the phrase “someone.”