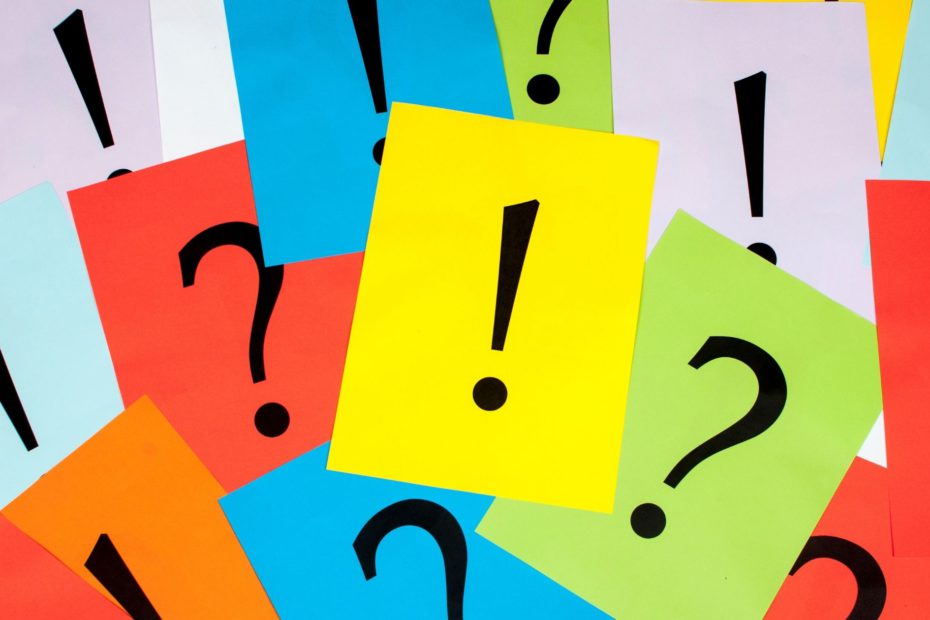 Punctuation marks are vital to writing in English. Here are some of the most common 14 punctuation marks used in English, along with their function and rules. They are like the traffic signals of the written language. They tell the reader when to pause when to stop, and how to continue on. There are 14 punctuation marks in English, including the period, question mark, exclamation point, comma, semicolon, colon, dash, hyphen, parentheses, brackets, curly braces, quotation marks, apostrophe, and ellipsis.

The 14 Punctuation Marks: Examples and Uses

The full stop, period, or full point. is one of the most common punctuation marks in English that indicates the end of a sentence, paragraph, or even a whole document. For example,

The comma is one of the most important punctuation marks. It is used to separate ideas or items in a list. For example, “I have a cat, a dog, and a rabbit.” Here, the comma separates the three pets that the person has. If there was no comma, it would sound like the person has all three pets together as one.

Some more examples of commas:

A semicolon is a punctuation mark that signifies a pause in speech or writing. It is typically used to separate two clauses, phrases, or sentences.

A semicolon, also called a semi-colon, is a punctuation mark that is used to separate two complete sentences. It is typically used when a sentence is too long to fit in one line, or when the writer wants to emphasize that the two sentences are not a complete thought.

In English, the semicolon has three primary functions:

When two independent clauses are closely related, they can be joined with a semicolon. This is called a semicolon join. For example, I have a big announcement to make; I’m going to be a father.

The colon is a punctuation mark, used after a complete thought or independent clause, that introduces a list, quotation, table, or other material. When introducing a list, the items in the list are typically separated by commas. For example:

The most common use for the colon is to introduce a list. For example:

When using the exclamation mark, be careful not to overuse it, as this can make your writing seem unprofessional.

The question mark is used to end a direct question. It always goes at the end of the sentence, inside the quotation marks if the sentence is a quotation.

Here are some examples:

The main rule with question marks is that they should only be used if there is an actual question being asked. This means that if you are not sure whether something is a question or not, it is probably best not to use a question mark.

If you are asking a question in writing, it is usually best to start the sentence with a capital letter and end it with a full stop.

A dash is a mark of punctuation used to set off a word or phrase after an introductory element, to indicate an abrupt change in thought, or to set off a list. In writing, a dash is a punctuation mark that is similar to a hyphen. Dashes are used to create emphasis, set off lists and parenthetical statements, and indicate breaks in thought or sentence structure. There are two types of dash: em dash and en dash.

A hyphen is a punctuation mark used to join words or to separate the syllables of a single word. A hyphen is not used at the beginning or end of a sentence. The hyphen is also used to indicate a word break at the end of a line of text.

The most common use of the hyphen is to join two words or parts of words. For example, you might use the hyphen to join the prefix “ex-” to a word, as in the word “ex-boyfriend.” The hyphen can also be used to join two compound words, as in “mother-in-law.”

Parentheses, also known as round brackets, are used to insert information that is not essential to the main text. They can be used to provide extra information, give a translation of a word or phrase, or to set off a list of items.

Brackets are used to enclose information that is necessary to the meaning of the sentence. This might be because the information is complex, or needs special attention.

Quotation marks (” “) are used to enclose quoted speech or text. They can also be used to set off the titles of short works or sections of long works.

Ellipses are used to indicate omitted text or speech, or a trailing off of speech.

Punctuation marks are an important part of written communication. They help to clarify the meaning of a sentence and can change the tone of a message.