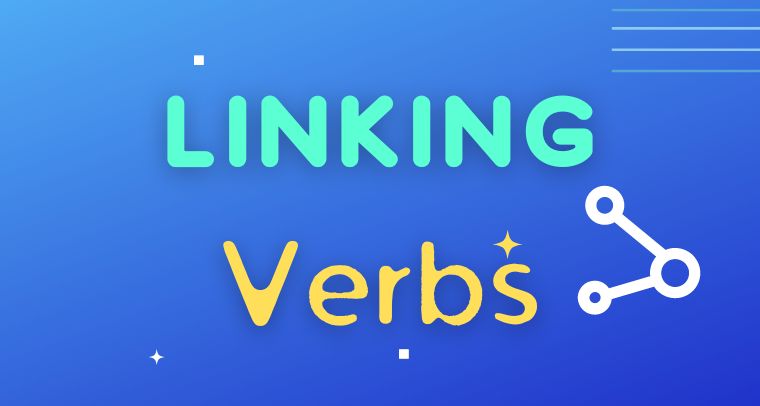 Linking verbs are verbs that don’t express action; rather, they connect the subject of a sentence to information about the subject. In essence, they “link” the subject to a subject complement. The most common linking verbs are the forms of the verb to be (am, are, is, was, were, being, been), but there are many others, including all forms of the senses (look, smell, taste, feel, sound) and states of being (appear, seem, become, grow, turn, remain).

Linking verbs is an important part of grammar to learn and understand. They’re used in sentences to show the relationships between words, phrases, and clauses.

What is a linking verb?

Linking verbs are verbs that connect the subject of a sentence to a word or phrase that provides more information about the subject. Linking verbs are also known as “copular” or “copulas” verbs. The most common linking verbs include: appear, become, feel, grow, look, remain, seem, smell, sound, taste, and turn.

They don’t function in the same way as other actions. They explain the subject’s state, rather than showing them actively doing something (e.g., action).

How to identify a linking verb

Linking verbs are not action verbs, main verbs, or helping verbs—they don’t change your meaning in any way. They’re just words that tell you where things stand and how they relate to one another:

For example, if you’re talking about your dog’s dinner and say something like: “My dog loves his dinner,” then you’d use a linking verb (such as “loves”) followed by another noun phrase that describes your pet—in this case, “his.” If someone asks you why your dog is so fat, you could respond with something like: “He eats all day long!” Your listener might then ask if he has enough exercise; in this case, we would use another linking verb (such as “exercises” or perhaps even just an adjective) followed by another noun phrase related to exercise but not necessarily related directly back at our furry friend himself—like saying something like “my friend exercises every day.”

A linking verb is a verb that is used to link the subject to the rest of the sentence. It’s not the main verb, though it may be considered one by some grammarians.

A linking verb is a verb that links two other words. Examples include:

The most common linking verbs

Here are the most common linking verbs:

The most important thing to remember is that linking verbs are not only a useful aspect of grammar, but they’re also an integral part of speech and writing. In addition, they help to clarify the meaning of your sentences and paragraphs. Hopefully, this article has given you some insight into what linking verbs are, how they work in context with other parts of speech (i.e., nouns), and how we can identify them when reading or listening aloud or speaking ourselves out loud on paper or screen- so long as we keep our eyes open while doing so!